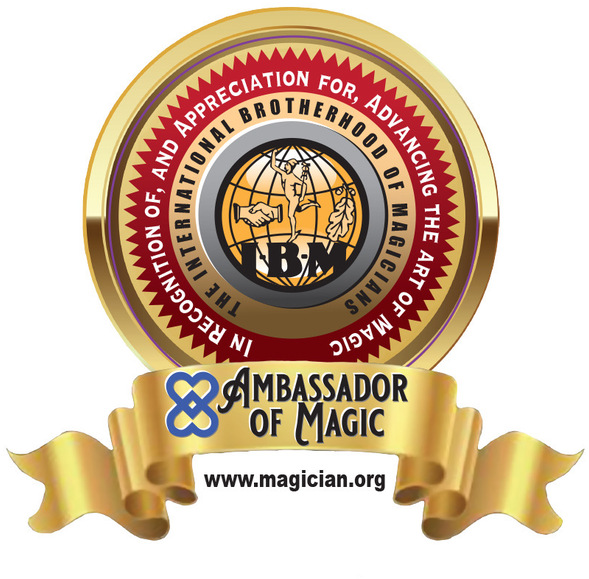 The International Brotherhood of Magicians, the world's largest organization dedicated to the art of magic, officially recognizes Mystique Venues with the prestigious Ambassador of Magic Designation of September 2, 2022.

"The Ambassador of Magic Designation is reserved for magic theaters, magic shows, and other magic venues that share the art of magic with the public and have demonstrated a level of professionalism and excellence through their programming," says IBM International President, Ken Scott.

President Scott continues, "I am proud to recognize Mystique Venues, as a collective, as one of the top venues where people who love the art of magic can enjoy it."

More information about Mystique Venues, including menu items, ticket prices and show dates/times can be found at www.MystiqueDining.com.

The International Brotherhood of Magicians is the world's largest organization dedicated to the art of magic, with members in 88 countries. More information can be found at www.magician.org.